To have the optimal experience while using this site, you will need to update your browser. You may want to try one of the following alternatives:

Recent Fire Damage Before & After Photos

Board Up Services in Prescott, AZ

Not all board up services are the same. When a home suffers a loss after a fire some windows and doors may be damaged. Firefighters are trained to break windows... READ MORE 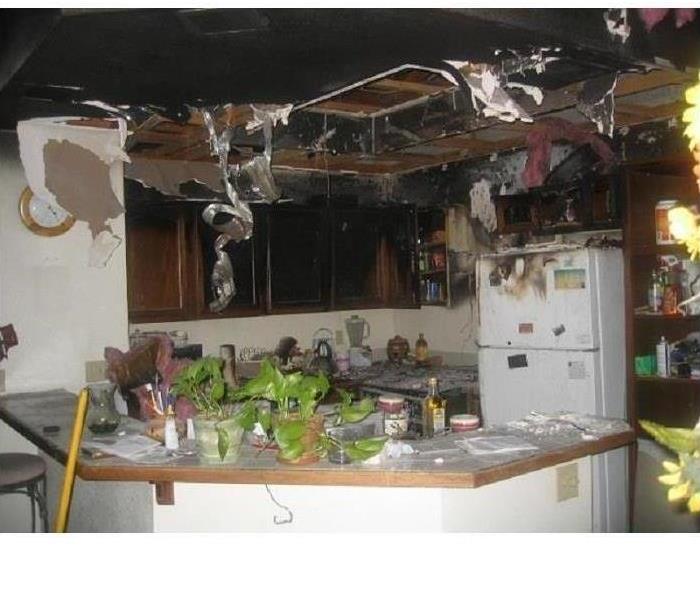 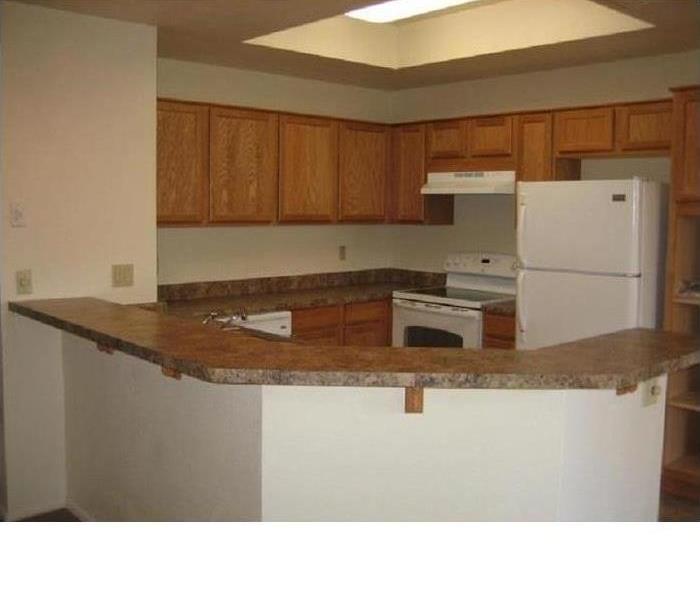 Beautiful Restoration From Kitchen Fire in Prescott, AZGrease fires are very common for our company to cleanup. Today there are more distractions than ever and ... READ MORE 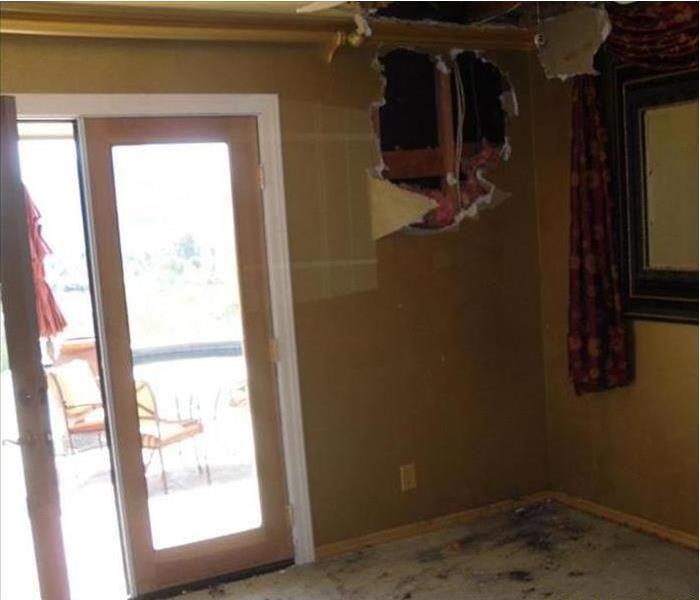 Small Electrical Fire in Wall The exposed wires seen in the picture were damaged somehow and caused an electrical fire to start inside the wall. Once it broke t... READ MORE 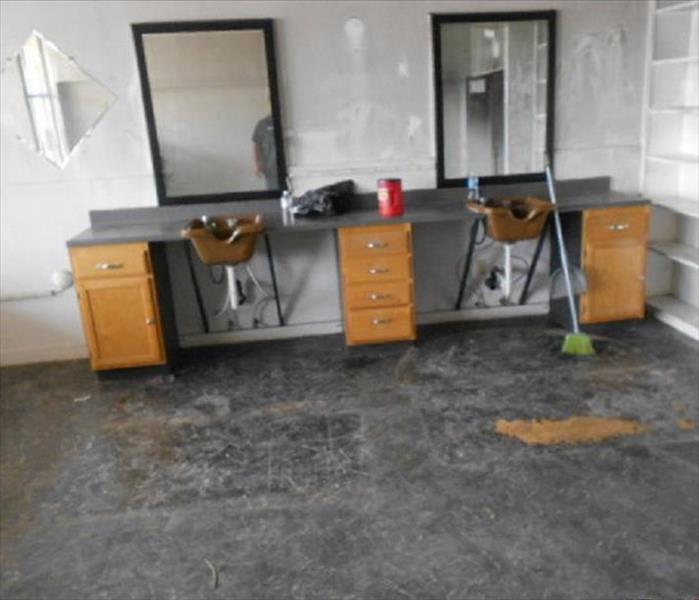 Salon Damaged in Electrical Fire What an amazing transformation in these two pictures! The electrical fire caused a lot of soot and smoke in the salon. The elec... READ MORE 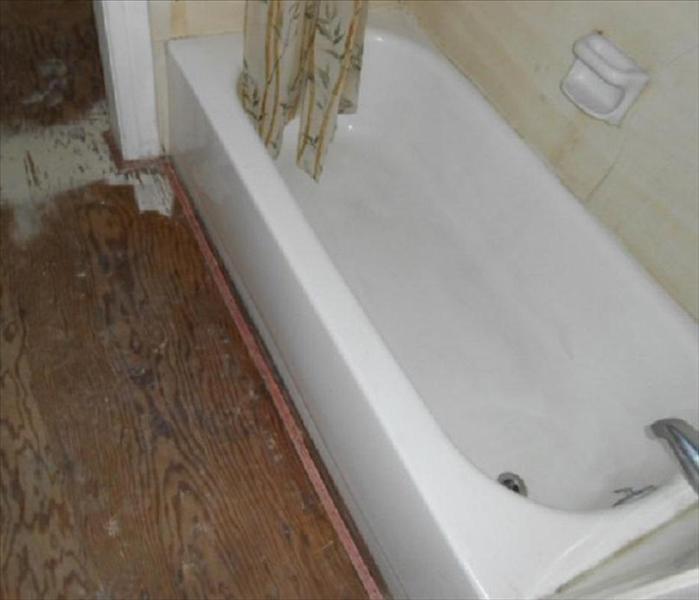 Soot Damage in Bathroom This customer had a rental home that had an electrical fire in the garage. It caused the smoke to fill the entire home which left soot a... READ MORE 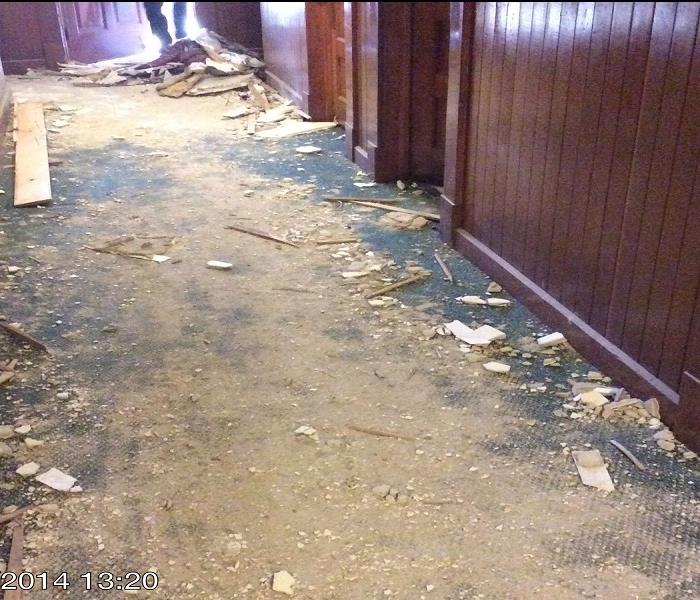 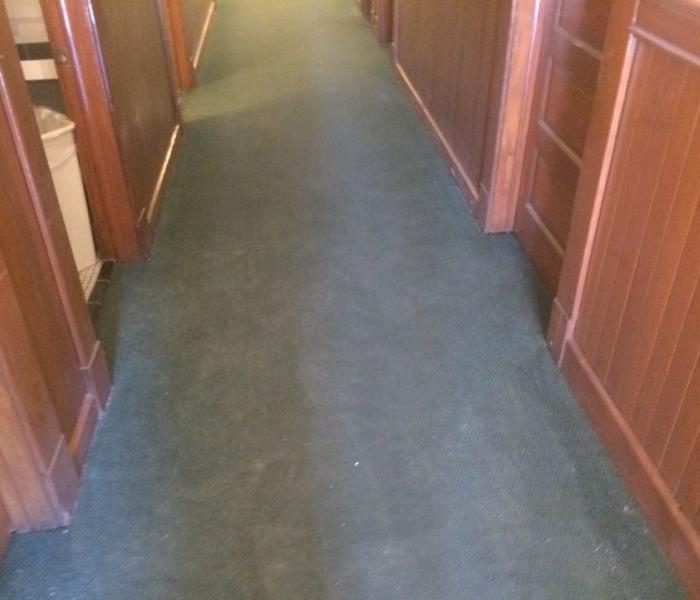 Historic building in Prescott, AZ had a small fire. There was a little fire in the ceiling of this historic building. The fire was quickly extinguished but left... READ MORE

Recent Before & After Photos